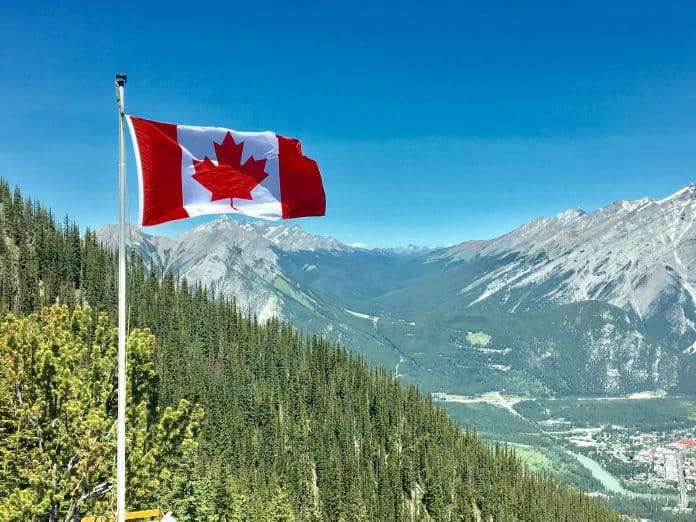 The Canadian Border with the United States has been closed to Americans since very early in the pandemic.

Interestingly (to me, anyway!) the United States has never stopped allowing Canadians to enter, as long as it has been by air.

For General Purposes, the Canadian Border Remains Closed to the US

The latest extension came the middle of last month, keeping the Canadian border closed through October 21st. I assume this will be extended yet again.

The general exceptions have been medical personnel and trucking, but that’s expanding.

Canada is Allowing More Exceptions to the Border Closure Policy