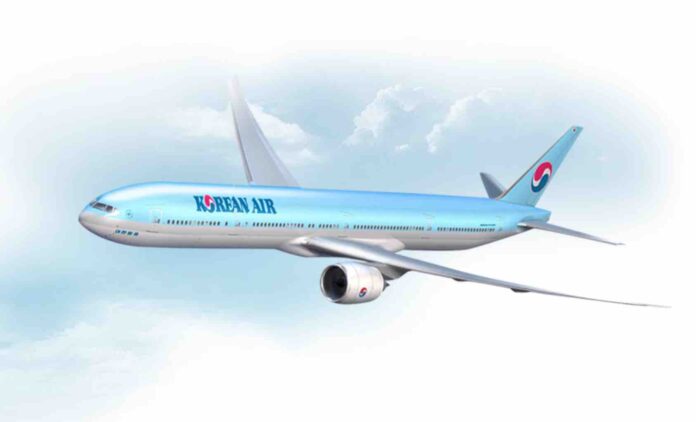 I normally wouldn’t feel the need to write a short post about a merger as I’m trying to go to sleep, but I think this will interest many.

I don’t have much more info beyond that. It seems that Korean Air (IATA:KE) will absorb Asiana Airlines (OZ), although one thing I’ve learned in mergers and acquisitions is that the buyer isn’t always the brand that remains.

In 2013, US Airways technically bought American Airlines out of bankruptcy and now half the people reading this are asking “What’s a US Airways?” 😉

My assumption is that Korean Air will be the surviving brand here, but let’s see how it shakes out.

This is where it will get interesting, won’t it?

Korean Air was a favorite Chase Ultimate Rewards redemption partner. That’s because they tend to have quite good First Class redemption space from the US to Korea and on to the rest of Asia. When Chase and Korean Air parted ways in August 2018, many saw it as a huge loss to Ultimate Rewards that Chase still has not replaced to this day.

Asiana, by contrast, is a fan favorite of some hardcore frequent flyers – not because it’s partners with Chase or any other credit cards, but because of program sweet spots like 50,000 Asiana miles to fly one way in First Class to Europe on Lufthansa (booking is only available within 2 weeks of departure). That said, Asiana passes on fuel surcharges, and while Avianca charges 87,000 miles, it doesn’t pass on fuel surcharges. 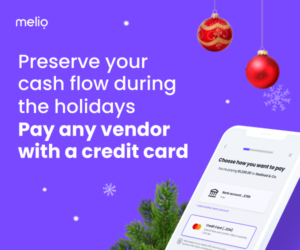 Notably, Korean Air is in the Skyteam alliance while Asiana is in Star Alliance. Assuming that Korean Air (which Delta also has a small stake in) survives, I expect it to remain in Skyteam.

Both programs are only transfer partners in the US with Marriott Bonvoy.

We’ll have to see how this pans out, but I know more than one advanced level player that will be sad if the 50k First Class to Europe dissolves with this merger.

The big question is if Korean Air ever becomes a transfer partner of a US credit card again. That would really shine a spotlight back on the new, larger Korean Air for the frequent flyer crowd.

US DOT Wants Feedback: Do You Prefer Deceptive Airfare Advertisements?

Nope, Europe Won’t Be Traveling to the US Quite Yet

Choice Hotels Links Up with Penn Gaming – Could It Be a Merry Go Round Addition?

Chase to Treat Plastiq as a Cash Advance?