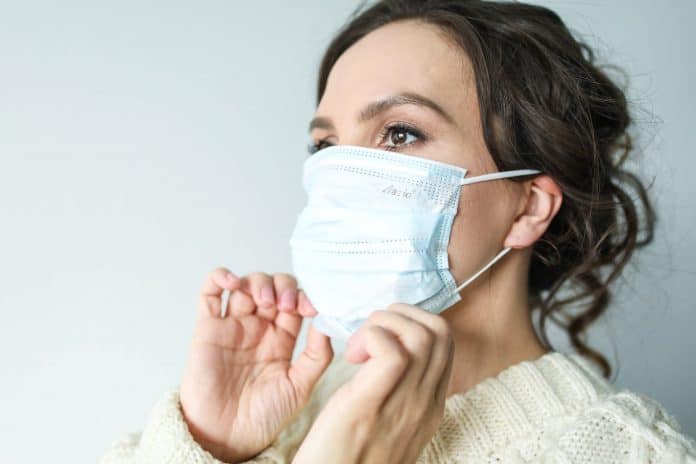 File this one under “Let me get some popcorn…” 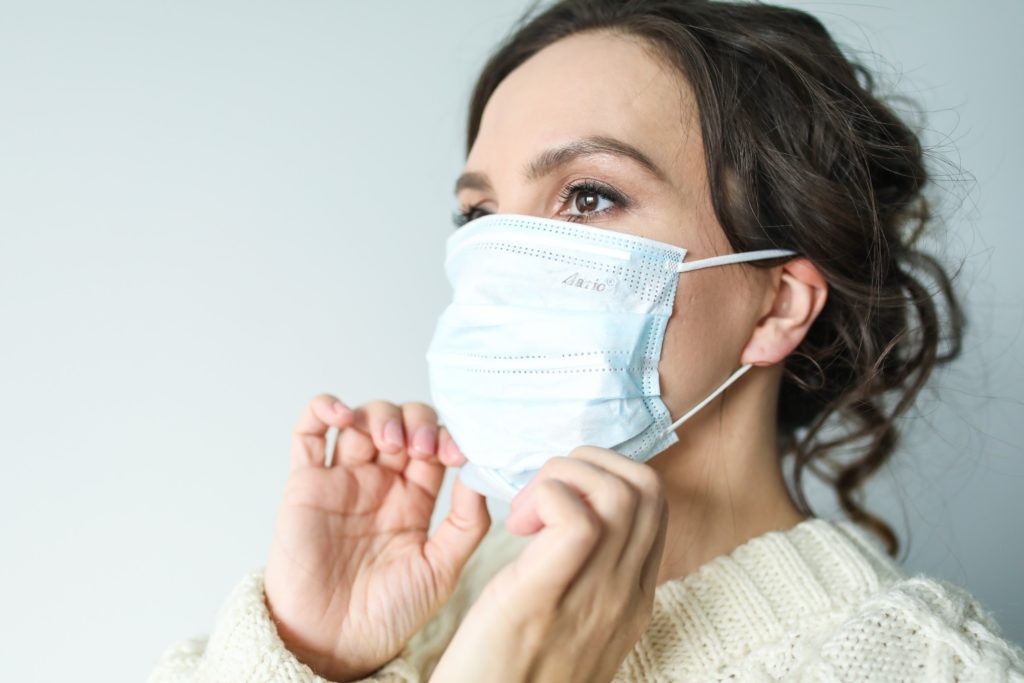 Airlines for America is a trade organization that represents airlines.

They put out a statement today, indicating that airlines have come together and plan to start actual compliance on mask wearing. (HT: Brian Summers)

In an except from the Airlines for America’s press release today, they say:

Numbers 1 and 2 are great and non-controversial.

Number 3, though, is where things will no doubt get interesting.

Great question, since they tell you that you are required to wear a mask. The answers include:

The problems with not enforcing a stated mask policy:

On the other side of the coin are the issues with NOT enforcing the mask rules.

Will this statement from Airlines for America mean anything?

Gary at VFTW points out that as of today, American’s own policy is still not to enforce. I expect may change soon, though.

United, just now, put out an enforcement memo that has be feeling pretty encouraged:

United says it’s adding some teeth to it’s mask requirement: starting June 18, “any passenger that does not comply when onboard a United flight will be placed on an internal travel restriction list.” pic.twitter.com/xAfs9b6prq

Hopefully more airlines are about to follow United’s lead. (Did I just say that?!)

I’m interested to see what happens in the coming weeks. With airlines still flying fewer planes that can be completely full, this absolutely has an impact on my own willingness to fly. I’ve seen too many people get sick and even die from COVID to think its not something to be blasé about.

It seems that when one hasn’t seen the same, they don’t believe the hype…

What are your thoughts?

5 of the Most Expensive Hotels You Can Book With Points

Alaska Airlines Will Soon Be the Only US Loyalty Program You...