February 8, 2020 * by Dave Grossman * 1 Comment
Did you miss a deal? Never again! Apply to join the members-only MilesTalk Facebook group.

Wednesday night we learned that New Yorkers would lose access to new Global Entry (and all Trusted Traveler programs aside from PreCheck) as a result of New York’s recent Green Light Laws (which allow undocumented immigrants to procure a New York State Drivers License).

The move, announced via FOX News’ Tucker Carlson show, rather than via any official channel, didn’t do much to show that this wasn’t a political stunt, but let’s leave that aside for now.

What about those who had already submitted an application or renewal?

Well, my fiancée had submitted a renewal in December and when we checked last night it still showed pending. And her credit card (she used her Chase Sapphire Reserve for the $100 reimbursement) was charged at the time of application. 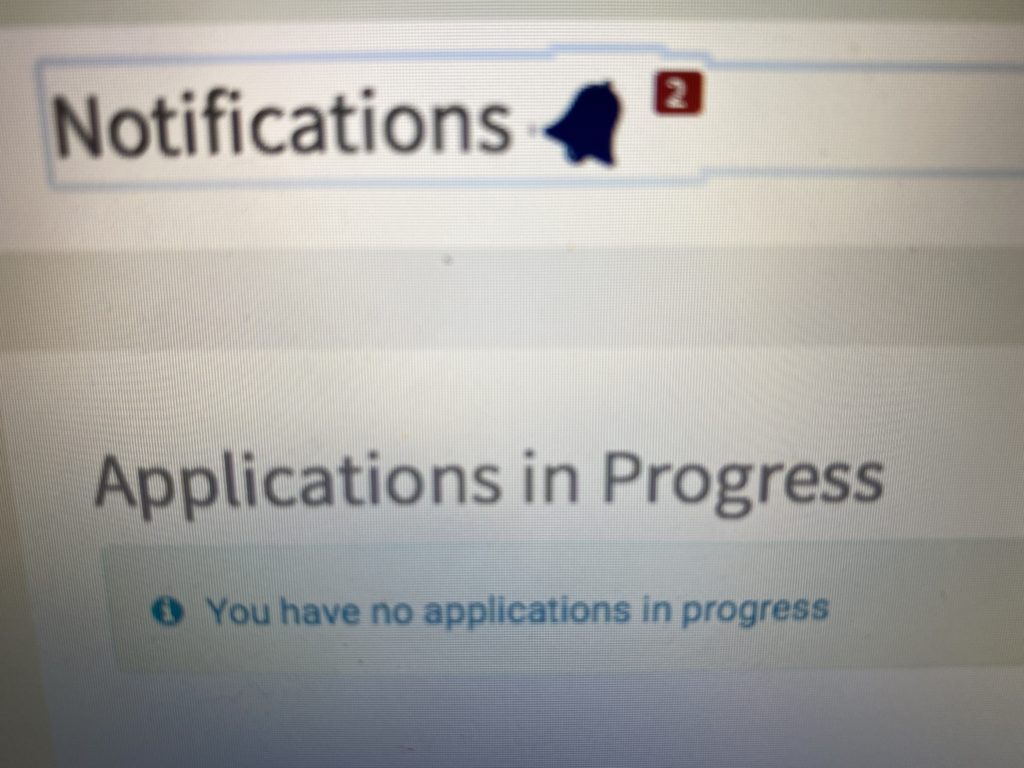 I assumed that with the renewal still showing pending they would at least process what was in the queue. They’ve been able to since the Green Light Laws went into effect, so why not now?

[Update: the DHS website has since been updated to indicate refunds will be given automatically. Anyone refunded yet?] 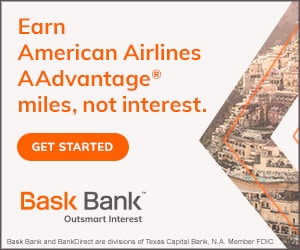 I gave them way too much credit

I’ve confirmed CBP flushed all EXISTING applications for new/renewed Global Entry from NY residents. NY will sue and get a TRO, but that won’t help folks who lost applications.

After seeing this Tweet tonight, I had her check again. And sure enough, she no longer has an application pending. It’s just gone. No communication from CBP. No notice of a refund. Just no application in progress.

Whatever your political views, this is ridiculous. And of course New York will sue and everyone is having their time wasted.

In my opinion, this is a move to try and give the central government more control and take away States rights – plain and simple. Which is ironic since a main Republican principle is less central governmental control.

I live in New York. I didn’t vote for the Green Light Laws and few to none of my elected officials had my vote. But as a state, we’re all being penalized.

That says nothing about whether the Green Light Laws are right or wrong. And this isn’t the forum for that.

But it would seem CBP has access to the data they need in other ways – they just don’t want it that badly. Not if they can enact revenge on the entire state population instead.