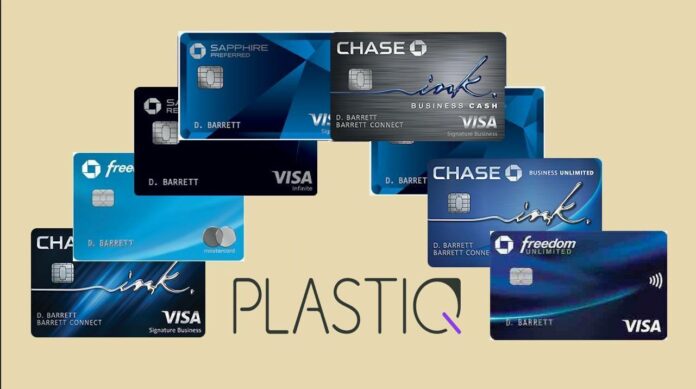 A few months ago, MilesTalk reported the news that Chase had sent out communications to cardholders, both personal and small business, that third party bill payment services would be treated as cash advances.

This caused quite a stir, as you’d expect, since so many use Plastiq to make payments that cannot be paid by credit cards naturally. It’s also a great way to make sure you can meet the minimum spend on a new credit card signup bonus if you have large expenses that can’t otherwise be paid by card. While Plastiq charges 2.85% for the privilege, that can be well worth it when the signup bonus is large.

Well, Plastiq has reached out to MilesTalk to let us know that this change actually will not impact Plastiq users at all. I was skeptical and wanted to be sure I didn’t, even accidentally, steer any readers the wrong way, so I asked for an official statement from Eliot Buchanan, the co-founder of Plastiq.

And indeed, they provided such an official statement:

“We understand that Chase made an announcement a few months ago about cash-like transactions and third party payments, effective April 10. There was some concern that Plastiq’s transactions would be impacted. At the time of the announcement, we were assured by the card networks that Plastiq transactions would not be impacted by those changes and we communicated that to our customers who inquired. Transactions that would be treated as cash advances are not possible on Plastiq.” -Eliot Buchanan, Co-Founder, Plastiq

(I hadn’t realized it before, but different Chase cardmembers got different effective dates for this change. Mine said April 16th, but others had April 9th.)

Now, it’s still always a good idea to have your cash advance limit on all credit cards set to zero to avoid any possibility of an issue, but it seems that this Chase move won’t have any effect on the proclivity of MilesTalkers to use Plastiq and keep earning rewards even on transactions that don’t accept credit cards.