Alaska Airlines – Buy One Get One Free Today Only

November 18, 2019 * by Dave Grossman * 1 Comment
Did you miss a deal? Never again! Apply to join the members-only MilesTalk Facebook group.

Alaska Airlines: Buy One Ticket, Get One Free (Pay Only Taxes/Fees) 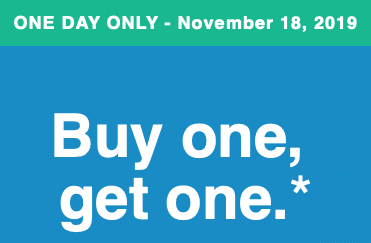 Alaska Airlines is running a one day only sale, giving you a free companion fare (pay taxes and fees) for select routes and travel between January 7 and February 12, 2020.

Below are the included city pairs, per the Alaska promo page. 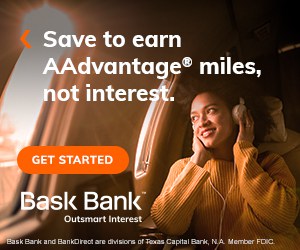