257
SHARES
ShareTweet
Want to discuss these deals? Apply to join the members-only MilesTalk Facebook group.
Advertising Disclosure: Links and credit card offers on this page may earn us a small commission. They never influence what we cover but they do keep the lights on. Learn More

Did you notice? You probably didn’t. And that’s by design.

You see, of the 4 “legacy” carriers in the US, only Alaska Airlines still has completely transparent award charts. Kudos to them.

American Airlines introduced flexible pricing on American-operated flights but still has an award chart for partners. For now, that appears safe.

But Delta got rid of award charts entirely years ago, moving to a “the price of an award is the price we tell you it is when you search for it” model, while United maintained award charts until early this year, until it also decided that customers prefer less transparency and higher award prices that change without notice.

The airlines have borrowed heavily against their frequent flyer programs during COVID-19.  Both Delta and United made notes in their documents that they could adjust the value of their miles at any time to influence redemptions.

Neither airline thinks that it’s vital to post-COVID survival to have the trust of their most frequent flyers, however.

So what did Delta and United do now?

First, United did a stealth devaluation of partner awards. Discovered by Liveandletsfly, United seemingly added a “non-stop partner award surcharge.”  It’s only a few thousand more miles (vs. the same partner flight with a connection, but that is on top of the additional miles they already added when they removed close-in booking fees.

But Delta took the cake today, as unearthed by Kyle at Thrifty Traveler. Bearing in mind that Delta actually believes you shouldn’t be upset about price increases because they hide ALL the prices from you all the time, here are the price increases for flying on SkyTeam and partner airlines: 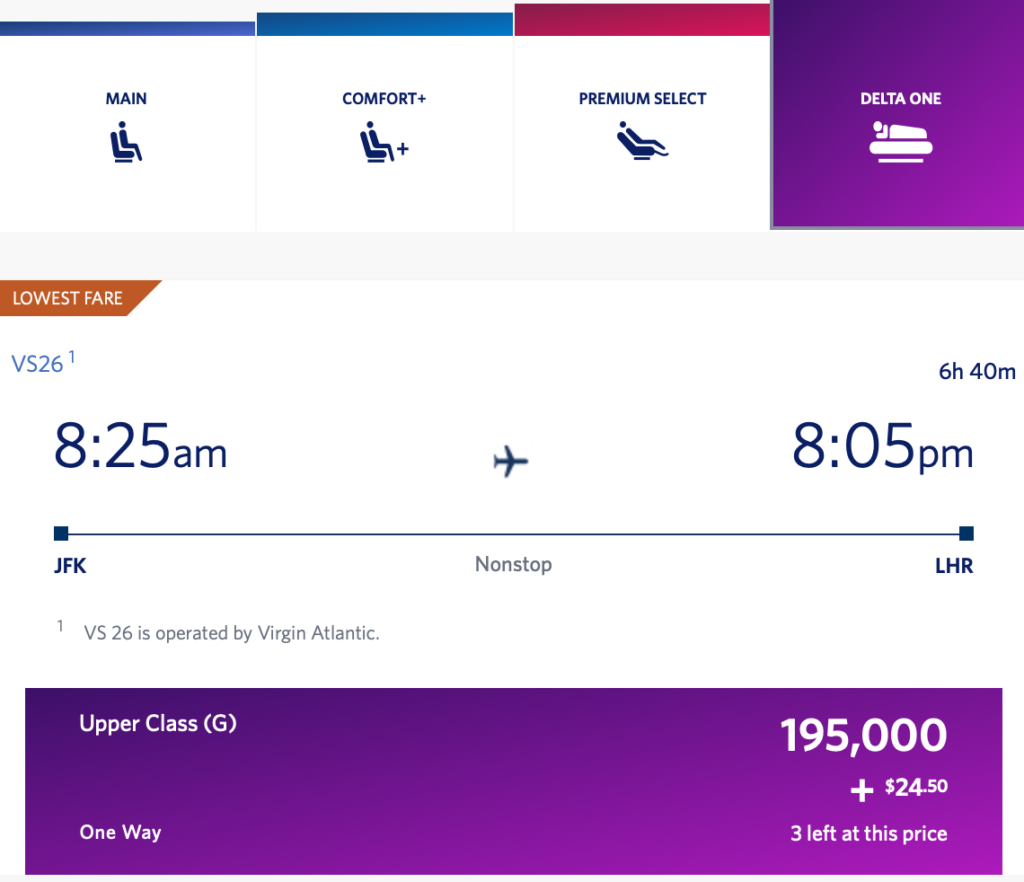 It’s yes another reminder – and I give this same reminder every single time Delta does a devaluation – to focus on transferable bank points like Chase Ultimate Rewards, American Express Membership Rewards, and Citi ThankYou.

I was curious to see how many articles I’ve written about these two airlines over the last few years that discuss either opaque award prices or stealth devaluations.

Past Articles About United’s Devaluations and Trickery

I don’t begrudge the airlines the right to do as they see fit with their loyalty programs. I even concede that some people prefer revenue based redemptions since there is no thinking involved.

But nobody likes having their hard-earned miles devalued overnight under the pretense that you can’t fault them for making miles worth less because they proactively make sure it’s nearly impossible to know what they are worth at any one time.

If loyalty is to be a two way street, perhaps making sure that your most loyal people that earn the most miles can’t have any goals for how much to save for a vacation means that they do not value their most loyal members, plain and simple.

I often give Delta credit for how well they have handled things like blocked middle seats during COVID as well as their fleet, their commitment to in-flight entertainment, and their Medallion program. But SkyMiles? Worse and worse every day – and a great reminder that in most cases, you’ll earn more to spend towards travel on a cash back card like the Citi Double Cash than with SkyMiles credit cards.

The Real Story of Why Brex is Closing Our Accounts

Amex Issues Credit Card Made from a Boeing 747