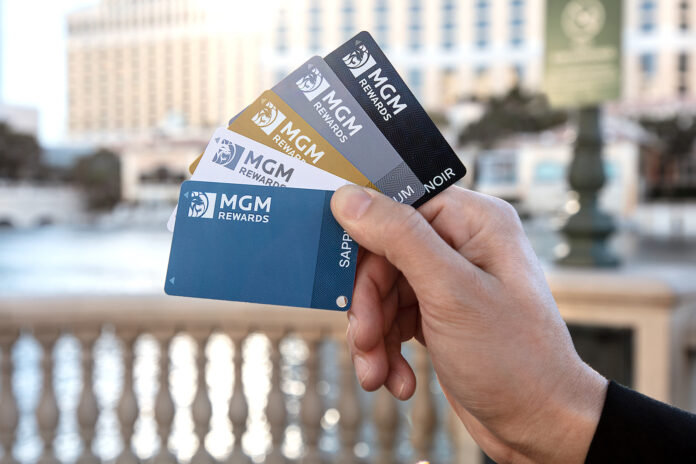 There is a newer and updated article that should calm you down even more than this one: MGM/Hyatt Is Fine; Here’s The Misunderstanding That Caused All This

First of all, I want to say upfront that I have reached out to both Hyatt Corp Comms and to MGM’s PR agency for comment. Neither replied.

I’ll update if I do get any relevant response.

I feel the need to comment on the weekend rumor in this FlyerTalk post that has made the rounds on the blogosphere. Mostly because, if true, this would have a pretty massive impact on the Status Match Merry Go Round™ (yes, it’s trademarked by MilesTalk®, what about it? 🙂 ).

The rumor is that some customer service agent that told them that not only will the status matching between Hyatt and MGM end in June, but that MGM will just go ahead and strip all MGM Golds (matched via Hyatt)

Somebody in the thread references other outlets saying similar things though nobody ever links to any such article.

The key line everyone has seized on is where the OP, 777 global mile hound says he was told “Effective July 1 all elite members will be shown the door stripped of any MGM status they previously held unless meeting MGM requirements.”

This has caused somewhat of a mass panic that the Status Match Merry Go Round™ is over.

Later in that same Flyertalk thread, steph58, said “The gentleman I spoke with said a decision would be made in June, nothing definite yet.”

OK so wait – one CS rep (possibly a supervisor) says it’s a done deal, matching will end, statuses will be pulled from player accounts mid-program year and then another person is told by a different rep that they plan to discuss this in June and no decisions have been made.

Do you see where I’m going here? This is a complete and total “rumor” and nothing more at this point.

Moreover, there is nothing even in the rumor about the MGM/Hyatt partnership ending overall – just reciprocal matching. So for the people all worked up that their cheap MGM nights in Vegas helping them get Globalist don’t *seem* to have anything to worry about as that wasn’t even in the rumor!

Now, I will add a few things to chew on:

The only thing I don’t like about all this is not hearing back from either company – but its only been a day and  they may not have even heard about this rumor yet and need to internally fact check. I’d have waited longer to write this – but since everyone else is sharing it and people are writing me as if it’s fact, I wanted to give my opinion.

And I will also add that a growing number of people are telling me their matched status will only last though June, per some rep or another. However, until we see an MGM card print with a mid year expiration date, this is all just rumor.

AND on the flip side of the above, we know that the national MGM tier match was extended to June 30th, 2023. It’s very possible employees are misunderstand what that ends date is for – matching, not the status itself!

Read This Before Getting the Alaska 70k Credit Card Offer