NYC/LAX-SIN non-stops to resume: Get ready with points

March 30, 2018 * by Dave Grossman * Leave a comment
Did you miss a deal? Never again! Apply to join the members-only MilesTalk Facebook group.

Previously, from 2004 until 2013, Singapore Airlines (SQ) operated a non-stop from Newark which took about 18 hours. From 2004 to 2008 they had both Business Class and Premium Economy seats on board and then reconfigured the aircraft to 100 Business Class seats from 2008 until the end of service in 2013.

This time around the plan is to once again offer two cabin service – Business and Premium Economy.

New York will be the first later this year with Los Angeles – Singapore nonstop service expected to start in 2019.

To me, this is very exciting, as from New York we are limited in how many non-stops we can take to Asia. Cathay Pacific serves Hong Kong non-stop, both JAL and ANA serve Tokyo non-stop, Asiana flies to Seoul non-stop, EVA Air flies to Taipei, and, in China, China Eastern flies to Shanghai and China Southern flies to Guangzhou.

Southeast Asia always (since the last SQ non-stop ceased operations) requires a stop, however.  Look at this map to get a feel for how a non-stop to Singapore, located at the bottom tip of Malaysia, can get you to SE Asia and Australia easier than at present. 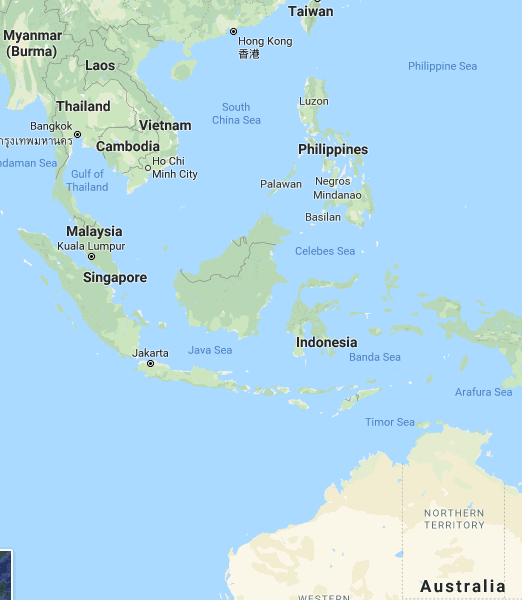 Perhaps most exciting to me, though, is that you should be able to redeem miles for this flight.  Assuming current NY to SIN mileage levels hold, it would cost 184,000 Singapore Airlines miles round trip in Business Class or 140,000 in Premium Economy. They could, of course, change the award costs on this new route, but I don’t expect it. 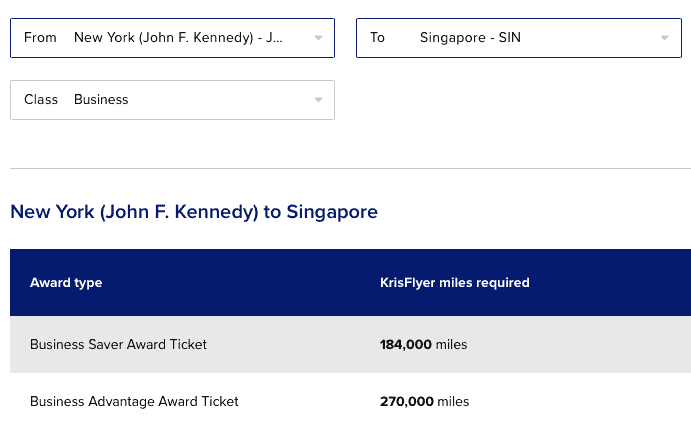 You may also be able to use other Star Alliance miles for this, but because Singapore gives much better access to its own members, the best way to plan for this is to save up the transferable currencies.

In transferable currency land, all roads lead to Singapore Airlines.

So your Chase Ultimate Rewards points, your Citi Thank You points, your American Express Membership Rewards points and your Starwood Preferred Guest (SPG) points can all be sent over to Singapore Airlines (transfer times vary by transferable currency). What this means is that anyone can get these points when the time comes by opening a few different credit cards with good signup bonuses and the points will all transfer over – as long as it’s one of the transferable currencies I mentioned.  Always remember that other so-called points like Capital One cannot be transferred anywhere.  The new Barclay Arrival Premier card may be a 5th contender for transferable currencies.

Are you as excited as I am about this new non-stop flight to Singapore?